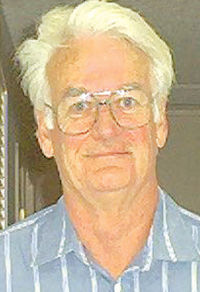 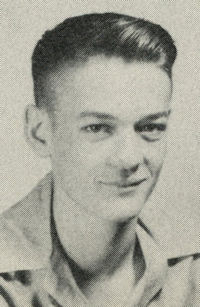 ﻿William “Bud” Sloan Sr., age 83, died peacefully in the early morning of December 2, 2017, in his home in Santa Barbara, California.

Bill was born to William A. and Marie Sloan of Perry, Oklahoma on August 12, 1934. After graduating from Perry High School, he received a Masters Degree in Electrical Engineering from Oklahoma State University and an MBA from Pepperdine University.

He was a “Cowboy” in many senses of the word. He was a firm believer that you must always “COWBOY UP.” He worked for nearly 40 years at the Santa Barbara Research Center where he worked on several projects for the US Government and NASA.

Bill will always be remembered as a loving, patient, and devoted husband, father, grandfather, great-grandfather, and friend.

When he wasn’t taking care of and spoiling his grandchildren, Bill loved visiting his second home in Lake Tahoe, visiting our majestic National Parks, and was passionate about restoring his 1963 Chevy Sting Ray Split Window Coupe.