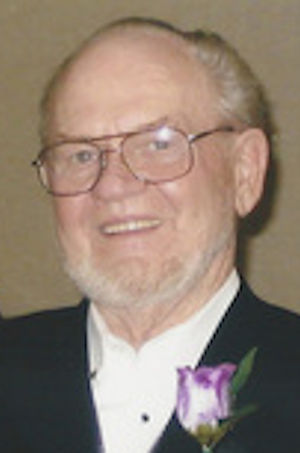 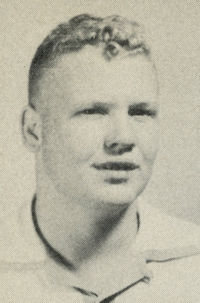 He was born December 22, 1934, in Perry, OK to Art and Wilna (Cowell) Milliron. After graduation from Perry high school in 1953, he enlisted in the United States Army. During that time, he was stationed all over Europe. After his service, he attended Southwestern College in Weatherford, OK, earning his BA in Education. This is where he met his wife, Doris. They were married June 21, 1957. The couple made their home in Edmond where he taught and coached wrestling and football at Northeast High School. In 1969, they moved to Watonga and became owners and operators of Sonic Drive-in until 1979.

He was preceded in death by his parents; loving wife Doris (on March 23, 2020); daughter, Michelle Christensen; and three brothers, Virgil, Bob, and Jimmy.

The celebration of life for Darrell will be held at a later date. Memorials may be made through Henninger-Hinson Funeral Home to OMRF (Alzheimer’s Division).