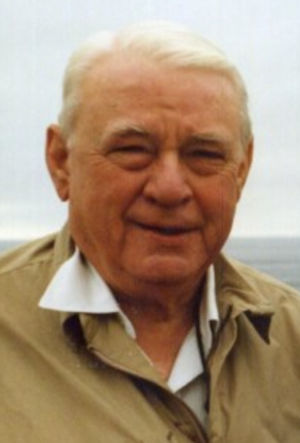 – son of Mr. and Mrs. S. A. Dunham. He was born in Pawnee and has attended schools in Cushing, Frederick, and Perry.

He is a member of the DeMolay organization, F.F.A., was treasurer of the junior class and played the lead in the senior play this year.

He plans to attend the Oklahoma A. and M. College in Stillwater next year.

He was 1938 graduate of Perry high school. While in high school, he was a clerk at Brownie’s drug store. After World War II he was a sales representative traveling through this area.

His wife of 52 years, Edyth, is the daughter of the late Mr. and Mrs. Rudolph Gottlieb, who operated Gottlieb’s Vogue, a women’s wear store, here. Prior to that the Gottliebs were partners in the Famous department store, a pioneer Perry business.

The Tilmans had made their home in Oklahoma City for more than 50 years.

Survivors include his wife, Edyth, Perry; a son, Billy, Oklahoma City; and a daughter, Laurie Blumstock, of California.