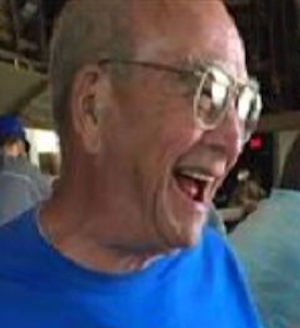 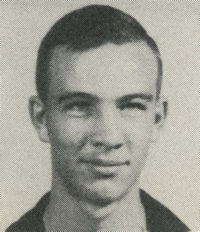 He was an honorably discharged army veteran.

He is predeceased in death by his parents, stepmother, and one grandson, Cody Reeves Gray.

He is survived by his wife; three daughters; three grandchildren; three siblings; numerous nieces, nephews and great-nieces and nephews.

Cremation by Mark Griffith Funeral Home of Tulsa, Oklahoma. Per Marvin’s request, no formal funeral service but an informal graveside service at Freedom Cemetery, Waldron, Arkansas. Services at a later date. Memorials may be made to the Owasso Baptist Children’s Home.