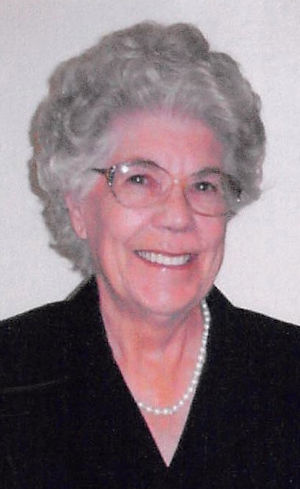 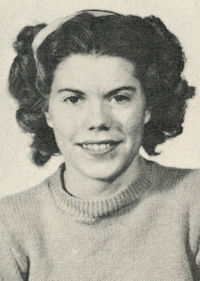 She was born on April 24, 1929, in Ponca City, OK, to Sam and Beatrice Ethel (Stoddard) Hamby. The family moved to Perry, when she was only eight weeks old. She spent all of her youth in the Perry area, graduating from Perry High School in 1947.

She married Vernon O. Knott and to this union they were blessed with three children; Vernon O. Knott, Jr, Leslie Joan Knott and Marcia Lynn Knott. The family moved to Edmond, OK, in 1965. Norma married Otis J. Knott in 1972 and moved back to Perry.

In her early years she helped with Camp Fire Girls and had a Blue Bird Group. She was a member of the Esther Rebehah Lodge. Norma worked at a Dairy Queen and at the Macklinburg Duncan Manufacturing plant in Oklahoma City, OK.

She is survived by her son, Vernon and wife Diane Knott of Jasper, TX, daughters, Leslie Joan and Marcia Lynn and husband Al Cox of Windsor, MO, brother, Art and wife Bonnie Hamby of Perry, OK as well as grandchildren, nieces and nephews.

A graveside service will be held at 11am on Wednesday, May 27th, at the McGuire Cemetery in Noble County. The family has requested that in lieu of flowers donations be made in Norma’s name to Clinton Veterans Center, 1701 South 4th, Clinton, OK.