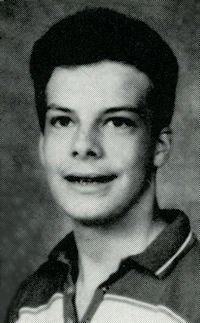 Funeral will be at 2 p.m. Friday at the First Baptist church in Perry. Officiating will be Rev. Allen McHam, pastor of the church. Burial will be at Grace Hill.