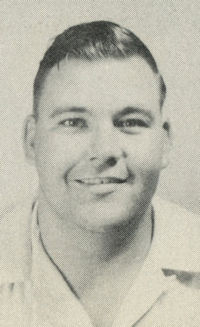 He served with the 45th division in Korea and was a member of the Veterans of Foreign Wars. He retired in 1991 from the Oklahoma Department of Transportation.