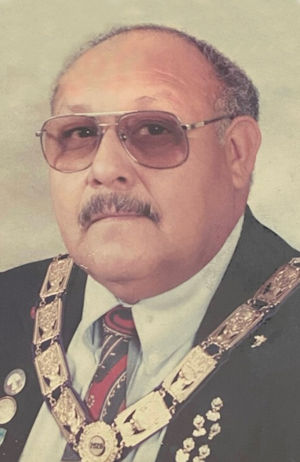 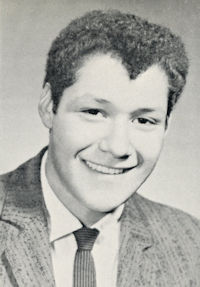 Timothy James Padilla , 76, of Perry has passed away.

He was born on May 31, 1943, the son of Timothy Tovar Padilla and his wife Patricia Susan Terronez Padilla. Raised right here in Perry, Jim attended Perry High School Graduating in 1961. He worked as a milk man for Borden’s Dairy for many of his early years and later worked for Noble County District 3.

He met and married the love of his life, Mary Lynn Smith and together they raised a daughter. The house was filled with love and laughter.

Jim loved the outdoors. He enjoyed sitting on his back patio watching the birds, hunting and especially fishing. He would spend hours out on the water with a pole in his hand and a smile on his face. Jim’s favorite pastime would be spending time with his grandchildren faithfully attending every practice, ballgame, and event he could.

Jim served his country proudly in the Army National Guard. He was a member of the Perry American Legion and Elks Lodge. He was often seen at the Senior Citizens Center where he brought joy to many.

Jim was preceded in death by his parents, wife Mary Lynn, and brother Dick Padilla. We are so glad they are together now.

A come and go reception, to honor his memory, will be held at Brown Dugger Funeral Home of Perry on Friday, June 5, 2020, from 3pm to 5pm. Refreshments will be served. Friends are welcome to stop by, sign the book, view his urn, watch his memory video, and visit with family during that time. His nephew, Gregory Padilla, will be playing guitar, a special request by Mr. Padilla himself.