Let us commit ourselves to making Perry’s future even greater than its glorious past. We can do this by assisting our youth to achieve quality education with our community’s support and guidance. 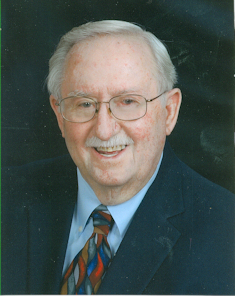 Harold H. Brothers, a 1952 Perry High School graduate, had a personal concern that the cost of college education was becoming too expensive for middle and lower income families and their children who graduate from Perry High School.

In 1987 Harold shared his concern at a class reunion along with an idea to give something back to the Perry community. His idea was to start an Alumni Association to find and promote ways to establish a scholarship fund for PHS graduates who were interested in continuing their education after high school. He intended for this fund to eventually become a perpetual one from which earnings on it and donations would be used to award annual scholarships. The scholarships awarded were to be based primarily on students’ financial needs and their desire to further their education.

Harold, who passed away in 2009, left a legacy. “Members of the Perry High School Alumni Association – especially those who have donated time and money to assure the Association’s success – have helped to maintain and to make better the great community and place to live that is Perry, Oklahoma.”

Meet your 2020 Board of Directors 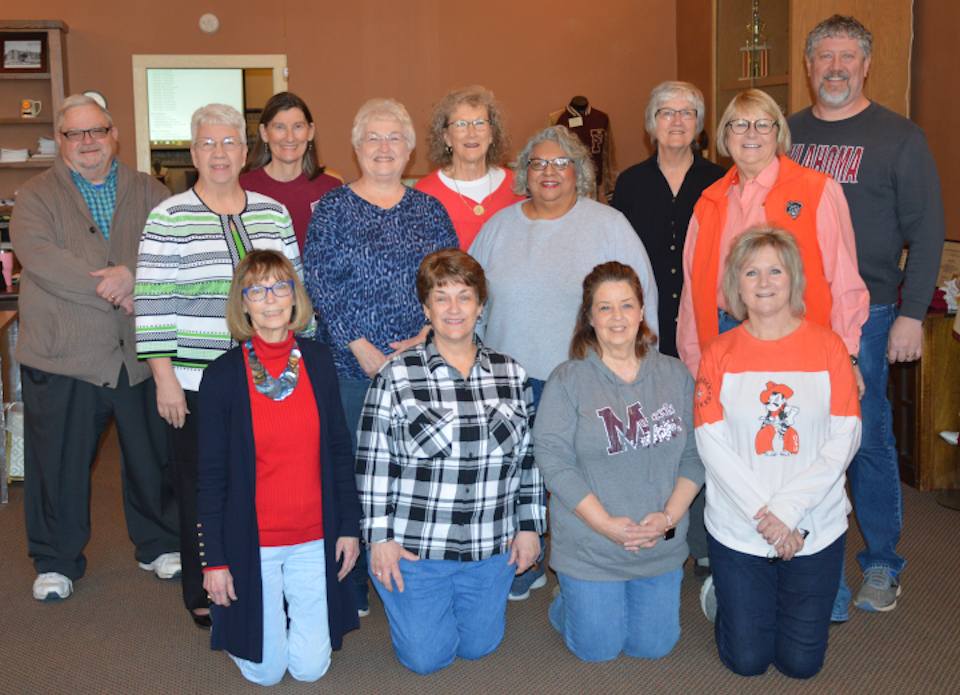