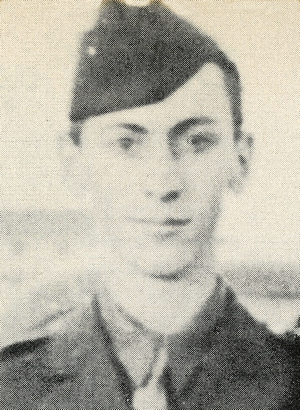 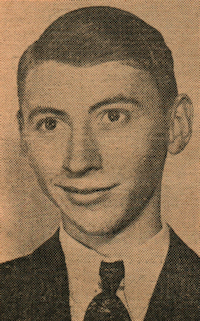 He served as president of his home room, and president of the Science club. He was a member of the senior play cast this year. Keith has had charge of the lighting for most of the school performances for the past two years.

Keith plans to attend Oklahoma A. and M. college next year. He will enter the school of engineering or take a chemistry course.