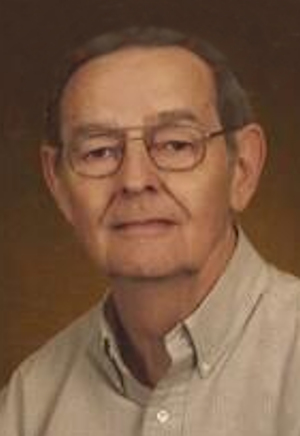 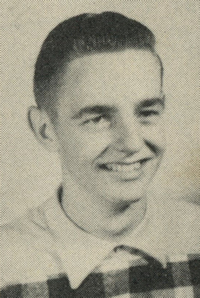 Russell Carl Vanbiber Jr. died peacefully in his sleep at his home in Spring, Texas, on Sunday morning, July 26, 2020.

“Russ” was born December 10, 1933, in Stroud, Oklahoma, to his parents, Russell and Belva Vanbiber. He met Norma Jean Severe when he moved to Perry, Oklahoma, in 8th grade. They married on August 5, 1954, and enjoyed 65+ years of marriage. Russ graduated from the University of Oklahoma with a degree in Petroleum Engineering and went to work for Exxon for 39 years. A passion throughout his adult life was studying the Bible and teaching in Sunday School. He took greatest pride in his three sons, seven grandchildren, and three great-grandchildren.

Russ was preceded in death by his parents and his brothers-in-law, Stanley Carson, LeRoy Severe, and Don Severe.

In lieu of flowers, memorial gifts may be made in Russ’s memory to the church he loved and in which he was active for twenty years, Cy-Fair Christian Church, 9730 Grant Rd., Houston, TX 77070.