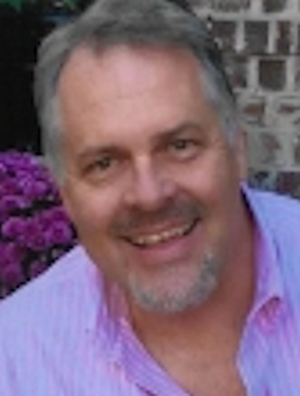 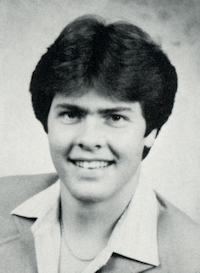 Randy Jarrett was a multi-talented individual with a passion for music…. which he considered his world. He had a dynamic singing voice and a great talent as a seamster, designing and creating bedding and drapes. At Christmas time he had several very large homes in the Dallas area which he completely decorated for the holidays.

He was reared in Perry and was a 1981 graduate of Perry High School. He attended Northern Oklahoma College where he was a member of the NOC Roustabouts, traveling with the group and performing in Rumania, Russia and Singapore. He graduated with a bachelor’s degree from Oklahoma City University where he sang duets with Kristen Chenoweth, now a renowned singer/actress. The two of them entertained for the Larry’s Machine Shop Christmas Party. After graduation he performed in New York, on the Norwegian Cruise Lines, the Jackson Riverboat at Nashville, and two theaters in Pittsburg, TN.

He was currently involved singing in the choir of the Lovers Lane Methodist Church of Plano, Texas. He formerly was praise and worship leader at City Church in Oklahoma City.

Randy often commented how much he loved Jesus Christ and loved to engage in conversations about his faith.

Randall was found deceased in his home Friday morning, July 24, 2020, in Plano, Texas.

He is survived by his parents, Larry and Carole Jarrett; one brother, Danny Jarrett and his wife Melissa; one sister, Jayni Jarrett; and his dearly loved nieces, Ashley Jarrett and Kaylin Palmer, and nephew Colton Palmer. He is also survived by extended family: Patience Goforth, Christian Goforth and Brett Goforth; and several aunts and uncles and numerous cousins and friends.