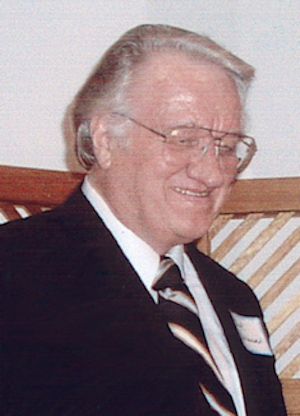 Marvin Jirous was one of the founding fathers of the Perry High School Alumni Association having been on the founding Board of Directors.

After graduation from Perry High School, he graduated from college. At age 20, he became involved with a drive-in restaurant business that spread across Oklahoma, the Southwest, the United States, and into Mexico. Marvin eventually became president of the Sonic corporation, as well as the operator of many Sonic franchises.

Now “retired” from active day to day activities of the Sonic Corporation, he still retains close ties to several drive-ins.