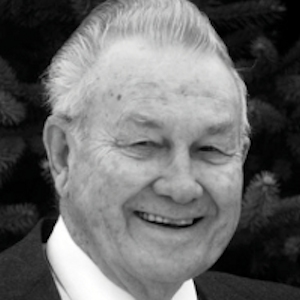 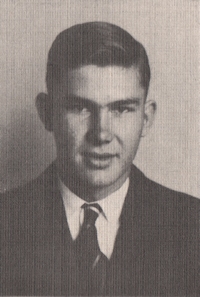 Calvin Coldiron Cook, beloved husband, father, grandfather, great-grandfather and friend went home to be with the Lord on Sunday, July 7, 2013.

Calvin was born on March 18, 1928, in Perry, Oklahoma. He attended Oklahoma State University and graduated with a Bachelors degree in Business Administration. He served as a Captain in the 45th Infantry Division of the U.S. Army and fought in the Korean War.

Upon his return from Korea, he continued working for George E. Failings Company in Enid, Oklahoma, where he met and fell in love with Lorraine Blaser. They were married in 1954, and moved from Oklahoma to Grand Junction, Colorado. Calvin worked for Failings for over 40 years and also owned a number of drilling and oil field service companies.

He served as a deacon and worked with the youth at First Southern Baptist, Bookcliff Baptist and Monument Baptist churches. He was most recently an active member of Emmanuel Baptist.