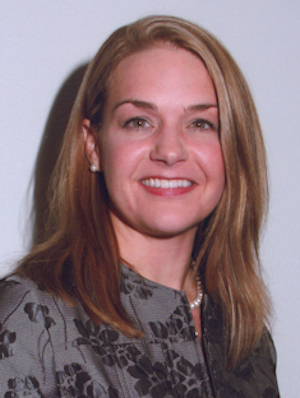 Ms. Tiffany Sewell-Howard was born in Perry and attended Perry schools. Tiffany graduated from Perry High School in 1985 and afterward attended Oklahoma State University (OSU), where she earned a Bachelor of Arts Degree with a minor in Art History and a Masters Degree in Business Administration.

Before joining Charles Machine Works, Ms. Sewell-Howard served on the Board of Directors at CMW for four years while employed as Marketing Director at PRIMEDIA, Inc., a New York based publisher of more than 250 magazine titles. In addition, Ms. Sewell-Howard has started several companies, including a small advertising agency, an industrial waste recycling company, and an internet marketing and web development company.