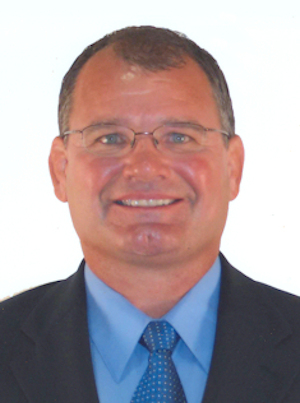 Scott Chenoweth, who participated in football, wrestling, and baseball for the Maroons, won the Junior National Freestyle Champtionship at 178 pounds in 1986 and went on to become a champion college wrestler and PHS coach whose teams won many tournaments. At PHS, Scott was a three-time state wrestling champion in 1984, 1985, and 1986 and a member of state wrestling championship teams in 1984 and 1986. He was named the Fellowship of Christian Athletes Male Athlete of the Year in 1986.

On the University of Nebraska wrestling team, he was an NCAA All-American in 1989, 1990, and 1991 and was named team captain his junior and senior seasons. He graduated with a Bachelor of Arts in Speech Communication.

Scott has served as the Oklahoma Wrestling Coaches Association Vice-President, President, and now serves as the Executive Secretary. He is also the Oklahoma State Representative for the National Wrestling Coaches Association. He also has a 15 year involvement with U.S.A. Oklahoma Wrestling and has coached several cadet/junior national freestyle dual and tournament teams. In 2008 and 2010, Scott was selected to coach the FILA Junior World Teams. The 2008 world championships were held in Istanbul, Turkey, and the 2010 were held in Budapest, Hungary.

Chenoweth and his wife, Sage Terronez Chenoweth, have two children, Sebastian and Savannah.