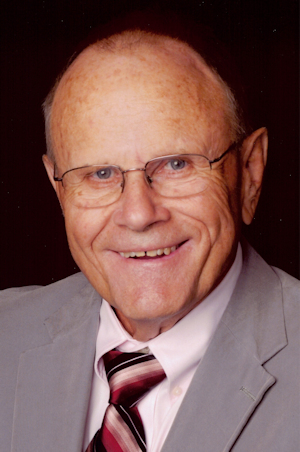 Gerald Joe Musick, PhD, devoted many years to higher education and research and became the Dean and Director of the Department of Entomology at the University of Arkansas. Born to Arlie and Leona Musick, he grew up on a small farm east of Perry along with his two brothers and three sisters.

In 1979, he became department head at the University of Arkansas Department of Entomology and in 1986 was named Dean and Director. He returned to the department as a teacher and researcher in the mid-1990s and worked to establish a bachelor of science program in Pest Management. He is a leading researcher and author of more than 150 publications, many of which gained universal recognition.

Gerald and his late wife are the parents of two daughters. Following his retirement in 2004, he remains involved in numerous public service and church activities.