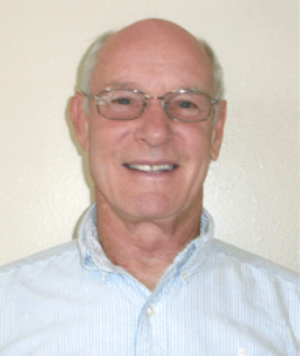 He began as a high school wrestling coach at Pawhuska, Oklahoma taking a new program to a third-place state tournament finish in four years and was also named that year’s Class 2A Wrestling Coach of the Year. His four-year overall record was 29-13. He then attended the University of South Dakota where he earned a Master of Education and served as a graduate assistant with the wrestling program.

In 1973 he was hired as the Augustana College head wrestling coach in Sioux Falls, SD. Augustana College was 5-13 the previous year and had placed last in the NCC the past six years. His 1976 team had four wrestling All-Americans and placed sixth as a team. In his fourth year the team was National Runners-up, had six wrestling All-Americans and Kendle was voted NCAA Division II National Wrestling Coach of the Year. His overall record at Augie was 150 wins and 51 losses with 55 All-Americans, 7 National Champions and many Academic All Americans, and NCAA Post Graduate Scholarship winners.

In 2000, Huron University, SD, was dropping their wrestling program. They agreed to keep the program if Kendle would coach them. Paul took over a program that had not won a dual meet in three years and most of the wrestlers had already quit school. He recruited a team over the summer, commuted 250 miles a day and compiled a 6-3 dual meet record and the team placed 14th in the NAIA National tournament with two first-team NAJA Academic All-Americans.

Since 1993, Paul has been the Director of Kendle’s Athletic Outreach, a non-profit organization dedicated to sharing positive lifestyle choices in schools, organizations and churches. He has traveled the USA and has shared with well over 10,000 young people, parents and coaches.