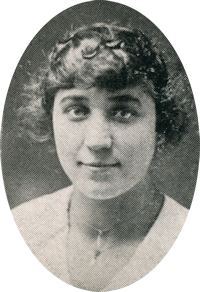 ﻿Funeral will be at 10:30 a.m. Friday at Poteet Funeral chapel at Pawnee for Viola Grace Coyle, 90, who died Tuesday at her home in Pawnee. Rev. Don Hull will officiate. Burial will be at Grace Hill cemetery at Perry.

Mrs. Coyle moved to Pawnee County in 1918 and had lived in the Pawnee area since. She was a member of the United Methodist church of Pawnee.

Mrs. Coyle was a sister-in-law of Beulah Coyle and Pearl Vivian of Perry.