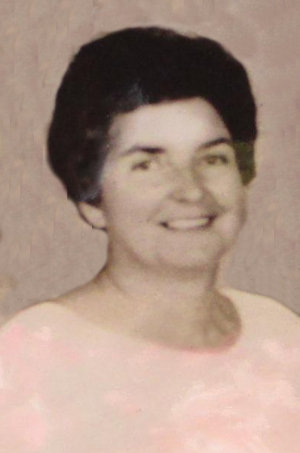 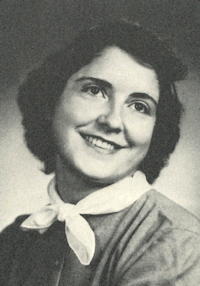 Funeral will be at 2 p.m. Tuesday at Christ Lutheran church for Dorothy Marie (Busse) Gilley, 42, who died along with her husband, Cary Raymond Gilley, and their three children, early Saturday morning in a three-vehicle accident east of Perry on highway US64. Rev. Walter J. Wehmeier, pastor of the church, will officiate. Burial will be at the Richburg cemetery, five miles east and two and one-half miles south of Perry under direction of Parker Funeral home.

Mrs. Gilley was born Jan. 31, 1938, at Perry, the daughter of the late Mr. and Mrs. Ernest Busse. She was a 1956 graduate of Perry high school and was employed as a typesetter for The Perry Daily Journal for 12 years until July, 1969.

The Gilleys resided eight and one-half miles east of Perry on highway 64. They were members of Christ Lutheran church of Perry.