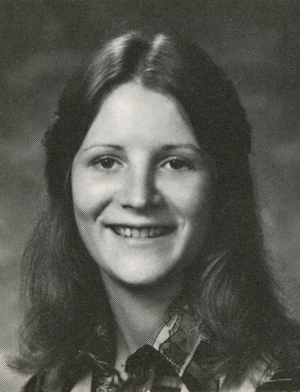 She was born April 7, 1960, at Perry, the daughter of Mr. and Mrs. Bill Workman, who survive. She was a 1978 graduate of Perry high school and was an employee of Swan Rubber company at Stillwater.

Miss Workman was a member of the Baptist church.

Funeral was at 2 p.m. Monday at the First Baptist church with Dr. Rick Forrester, pastor, officiating. Burial was at Grace Hill cemetery under direction of Parker Funeral home.