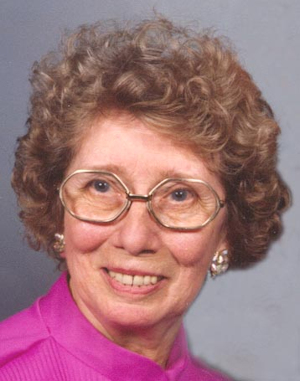 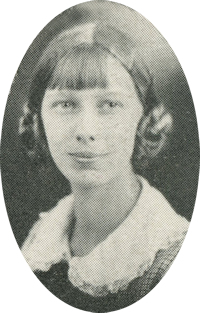 Born April 7, 1908, to the late Charles and Lorena Lee Starkey in Perry, Okla., she attended Perry Public Schools through her junior year. Following her graduation from high school in Cleveland, OK, she enrolled at Oklahoma A & M in Stillwater and graduated with a teaching certificate.

Mrs. Aurell and her husband were poultry farmers in Oklahoma and Indiana. She had also worked for S.S. Kresge in addition to several other jobs.

She was preceded in death by a son, Charles David Aurell.