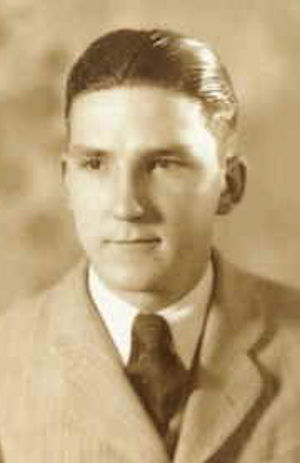 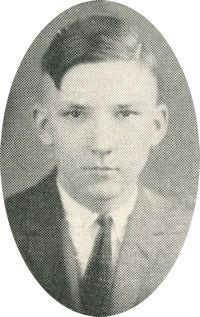 ﻿James Watson, 61, a native Perryan, died unexpectedly Wednesday at Salinas, Calif. He had lived in California for about 25 years.

He had worked as a pharmacist.

He was the brother of Marion E. Watson, a longtime Perry resident, who died May 10.

Burial was at Grace Hill cemetery.