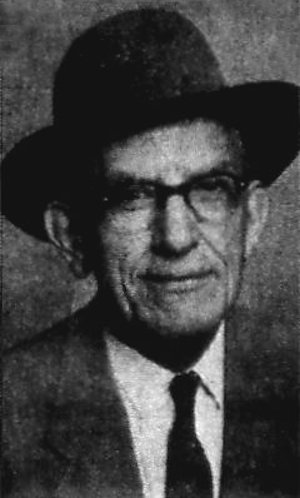 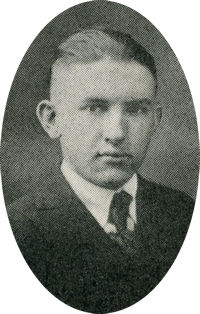 He was graduated from Perry high school in 1920. Watson was employed in 1918 by the Perry post office and retired as assistant postmaster in 1959. He had previously served as postmaster.

Following his retirement from the post office, he was employed in the office of state auditor in Oklahoma City under the administration of A. F. (Bert) Shaw.

He held many offices in the Presbyterian church and was a member of the Knights of Pythias lodge.

Funeral rites are set for 2 p.m. Tuesday in the First Presbyterian church, Perry, with Rev. Paul Westburg, interim pastor, officiating. Interment will be in Grace Hill cemetery under the direction of Newton Funeral home.