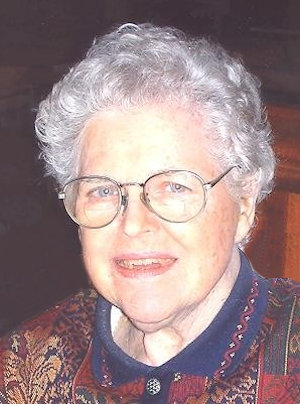 She attended the Cotton Valley school in Washington county, then the Copan, Okla., high school before coming to Perry, where she is a member of the RRF social club, Teen Town council and Methodist church. She sang with the glee club in 1943-44.

She plans to work in Perry after graduation.

She lived the majority of her life as a housewife in Brazoria, Texas, but in her later years she resided with her daughter in Dallas, Texas.

She was a loving and devoted wife, mother, and grandmother.

She has been preceded in death by her husband, Springer Lee Moore, and a daughter, Gayle Coker. Marva is survived by a son, Bruce Moore of Spring, Texas; daughter, Joy Duncan of Dallas, Texas; and four grandchildren, Chris Williams, Candice Williams, Kristen Dvorak, and Keith Lincoln.

A graveside service in her honor will be held on Wednesday, December 1, at 2:00 p.m. at Baggett Creek Cemetery in Proctor, Texas.