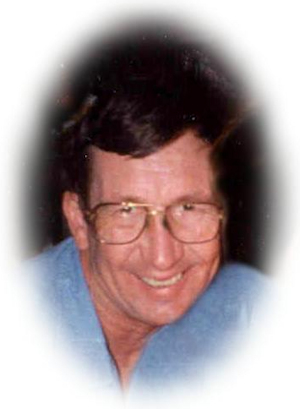 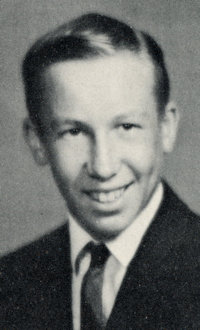 ﻿Robert Lee Frazier, 59, of Perry, Oklahoma, was the son of Rayborn Alexander and Hazel May (Gray) Frazier.

Robert was a lifelong resident of the Perry community. On August 25, 1967, he and Wilma Ruth Pennington were married at Perry.

He worked as a machinist at Charles Machine Works, Inc. Robert was a member of the Calvary Baptist Church and had served in the Oklahoma National Guard.

Robert was preceded in death by his father, Rayborn Frazier.

Funeral services will be at 2:00 p.m. Friday, October 24, 2003, at the Calvary Baptist Church. Rev. Roger Dunn will officiate. Interment will be in the Union Cemetery at Billings, Oklahoma. Memorials may be made to the charity of the donor’s choice.