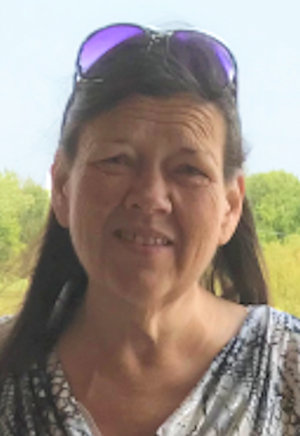 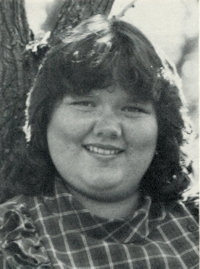 Lori Ann (Hise) May, age 55, of Perry, Oklahoma, was the daughter of Robert Hise and Juanita (Beckner) Hise. She was born January 3, 1965, in Sacramento, CA, and passed away on Thursday, October 8, 2020, at St. Francis Hospital in Tulsa.

Lori attended school in Perry, Oklahoma, graduating in 1983. She attended Indian Meridian Vo-tech in Stillwater. She traveled and lived several places over the years before returning to Perry.

She fought a courageous battle with diabetes for many years. She maintained a positive attitude and lively spirit, despite the hardships she endured. Her sense of humor was infectious. Lori touched a lot of lives over the years and was always willing to help a friend in need, even if that meant doing without herself. She was a loving and caring person and will be dearly missed.

She is preceded in death by her grandfather Everett Hise and grandparents Clyde and Magdalena (Schultz) Beckner.

Graveside services will be held at 2:00 p.m. Friday, October 16, 2020, at Polo Cemetery in Billings with Pastor Jeff Graham of First Baptist Church in Perry officiating. Memorial contributions may be made to the Kidney Transplant/Dialysis Association Inc. in care of Trout Funeral Home of Perry, 1408 N. 7th St., Perry, OK 73077.