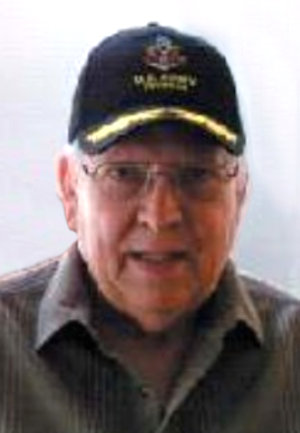 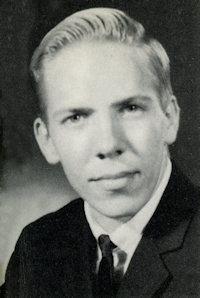 Born in Perry, Oklahoma, on August 27, 1947, he was the son of Vernon O. Knott, Sr., and Norma J. Knott. He graduated from Perry High School in 1965, joined the Army and attended College.

He lived most of his life in Oklahoma until moving to California and then to Las Vegas and retired to Toledo Bend Lake in Texas.

Preceding him in death were his parents and stepfather Otis J. Knott, all of Perry, OK.

He is survived by his wife Ruth Diane Knott of Jasper, TX; two sisters; one uncle and aunt; five children; four grandchildren; two great-grandchildren; and numerous cousins and friends.

Per his request there is no service or viewing. The family requested that donations be made to M. D. Anderson Cancer Center or to any Veterans Center.