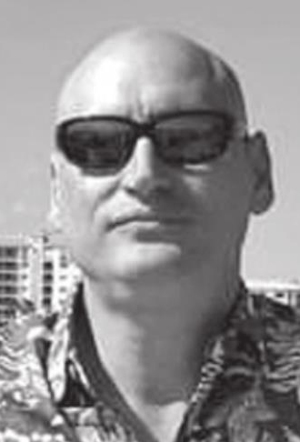 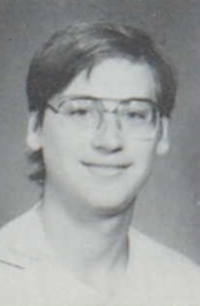 He attended Ponca City Schools until his junior/senior year and graduated at Perry, OK. He later graduated at OSU Okmulgee’s Computer Integrated Manufacturing Center with a degree in Distinctive Manufacturing Technology. He enjoyed being a part of the early development stages of rapid prototyping technology. He traveled nationwide working to keep the new complex laser machines working before settling in Niantic, CT.

Travis was a wonderful musician excelling in violin and piano. He was in Oklahoma kids. He loved any kind of fishing, but loved fly fishing in his kayak in Connecticut where he lived.

Travis was married to Kristal Archer Behara. They had two children, Cody and Shannon Ray Behara.

He is survived by his father Max and step mother Rosanna, brothers Cory Behara and wife Shannon, and Jason Behara, step brother Justin Jackson and step sister Melissa McNabb as well as many aunts, uncles, and cousins.

He was preceded in death by his mother Carol and grandparents Bernard and Claudine Behara and Clarence and Marie Dimmick.