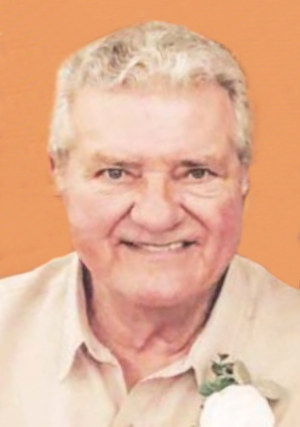 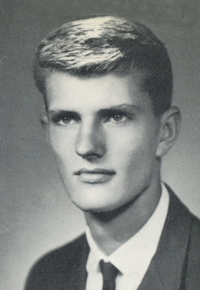 Jimmy Allen Davis, 74, of Perry, Oklahoma, was born on October 21, 1946. He is the son of Floyd Thomas “Jack” and Opal Alene (Frazier) Davis. Jimmy went to be with his heavenly Father and his loving wife, Vernona on November 10, 2020 at his residence in Perry, Oklahoma.

Jim joined the United States Army right out of high school and served his country honorably. He then married the love of his life, Vernona Ellen Graves on June 4, 1966, at the Antelope Valley Church in Billings, Oklahoma.

He spent many years working in the oilfield industry doing construction work, after that he worked as the Perry City Manager for many years.

Jim was a very fun guy who enjoyed fishing, hunting, arrowhead hunting, one arm bandit and just following and watching his grandkids at all their events. He could sit for hours and tell the grandkids stories about when he was in the service. He was an avid John Wayne fan. Jim will be missed by all that knew and loved him.

He was a member of the First Baptist Church, Perry, Oklahoma.