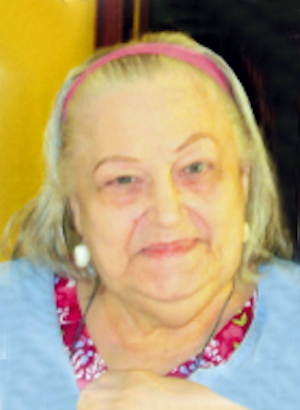 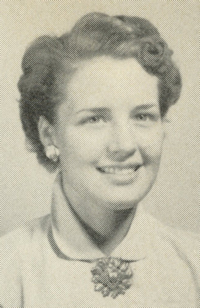 She was born August 16, 1936, in Perry, Oklahoma, the daughter of Alfred and Gladys (Dudley) Blecha. Janice grew up in Perry, Oklahoma, and was a 1954 graduate of Perry High School. She had some college. She worked as a secretary and personnel manager for Oklahoma State University, Huron College, South Plains college and personnel manager at an electronics firm and knitting mill.

She married Dennis Dunlay May 25, 1968, at St. John’s Church on the OSU campus. She was the mother of three sons: Jonathan Dennis, Michael Dunlay and Derin Dunlay.

She was a dedicated volunteer for Cub Scouts and Boy Scouts for 40 years. She liked doing crafts. She lived in a total of seven states.

Janice is survived by her husband of the home; two sons: Jonathan Dennis and wife Sonny and Derin Dunlay and wife Kandi; two sisters: Patti Wiley and Gayle Austin; four grandchildren: Chelsea Dunlay, Travis Dunlay, Tiffany Dunlay and Joshua Dennis; and one great-grandchild; several nephews and one niece; and other extended family and friends.

She was preceded in death by her parents and one son, Michael Dunlay.

Memorial contributions may be made in her name to Traditions Hospice c/o Dighton Marler Funeral Home, 5106 N. Washington, Stillwater, Oklahoma 74075.