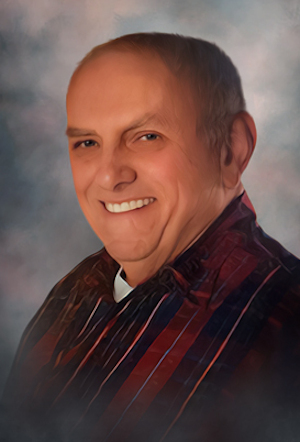 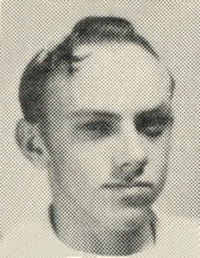 Gerald Allen Payne was born to Floyd Melvin “Jack” Payne and Myrtle Bell (Kinney) Payne in Perry, Oklahoma, March 14, 1936. Gerald went home to his heavenly father at the age of 84 on December 18, 2020, after a short bout with the Covid-19 virus.

Over the years, Gerald had worked in the oil fields for Fred Pershall and others and had worked at the Perry Daily Journal as a typesetter. Later, he and his wife, Julia, ran the local Mistletoe Express depot until its closing. He then went to work for Ditch Witch where he retired in 2001.

After the loss of Julia, Gerald married Cherie, who has two children, Steven Myers and Kelly Ramey. Gerald and Cherie eventually moved to Weatherford, Okla., to be near her family.

Gerald was preceded in death by his mother and father, brothers Lawrence and Cleo, daughter Bonney, and Julia, his previous wife.

A celebration of life is being planned for the first week in January.