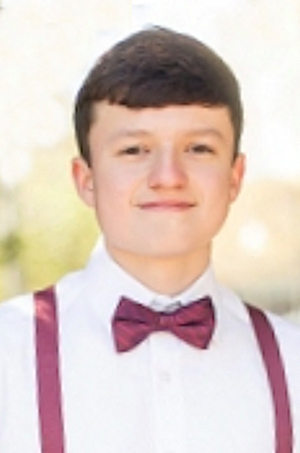 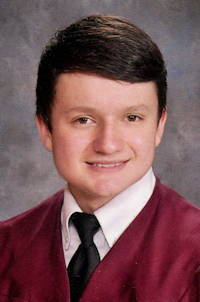 Daniel Jr. was born July 14, 2000, in Stillwater, Oklahoma, the son of Daniel Ortiz, Sr., and Beverly Paquin. Sherry Weerasinghe, his grandmother, was his adoptive parent. He was a 2018 graduate of Perry High School and attended Northern Oklahoma College in Tonkawa. He was employed in construction for Golden Home Improvements.

His dad was very proud of him for the young man he had become. Daniel Jr. never married and had no children; however, he had a love for his dog, T-Bone. He always told his grandmother he loved her every day, and she would always reply with, “I love you more.”

His sisters had a special love and bond with him and will miss him very much. Every year on his sisters’ birthdays, he would make them breakfast in bed. No matter what, he would come and pick his sisters up if they needed a ride home. His friend said he would walk into a room and light it up every time.

Daniel also had a love for motorcycles and his friends.