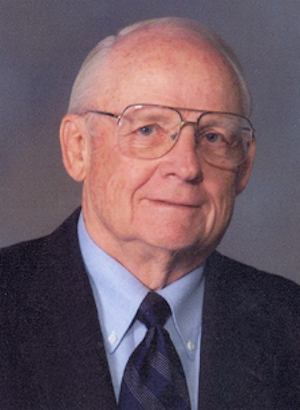 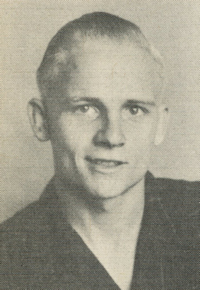 Richard was born on October 19, 1928, in Oklahoma City, Oklahoma to John Carl and Inabel (Skinner) Bittman. Richard graduated from Perry High School in 1946. He went on to attend The University of Oklahoma in Norman, Oklahoma, where he obtained a Bachelor of Arts degree in 1950. Richard was commissioned a Second Lieutenant in the Army of the United States and was appointed as a Reserve Commissioned Officer, grade of Captain in 1957.

Richard married Agnes G. Leachman in Stillwater, Oklahoma on April 4, 1954. He was the proud father of two daughters, Claudia and Claire.

There will be a private family graveside service to honor Richard and his life at a later date.