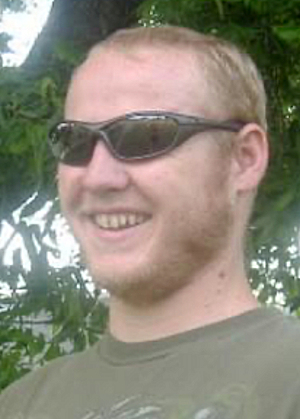 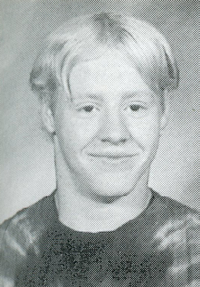 Kenneth Neal “Skeeter” Criswell, Jr., life-long resident of Perry has passed away. He was only 35 years old. He was born on August 12, 1985, in Enid, the son of Kenneth Neal Criswell, Sr. and his bride Janet Lea Ferguson Criswell. He attended Perry schools and later worked in the poultry industry as a supervisor. He was a talented welder and a hard worker. “Skeeter” as his family and friends called him, liked to play video games, spend time with his family, and was studying to be a pastor.

Kenneth was preceded in death by his maternal and paternal grandparents.

Funeral services will be held at the Brown-Dugger Funeral Home, 1010 N 7th street, Perry, OK, on Thursday, March 3, 2021, with Brett Nation of Perry Assembly of God officiating. Pastor Albert Quick of Sumner Baptist Church will speak words of comfort as well. Janet Criswell will read his last words and a poem written by a friend.