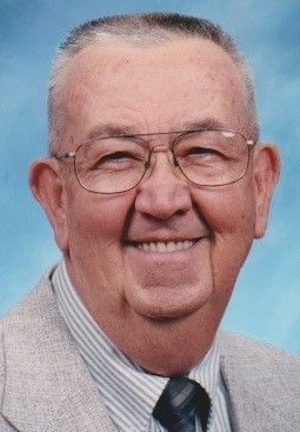 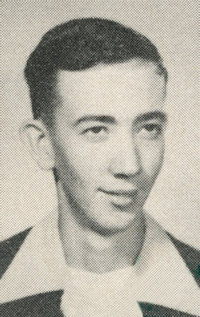 He was born on August 19, 1933, in Perry to Charles and Hazel (Scott) Postelwait. After graduating from Perry High School, he attended Oklahoma A & M College School of Technical Training in Okmulgee to study printing.

He and Phyllis Ann Price were married in August 1956. He worked as a printer at Chitwood office supply and the Perry Daily Journal. He then worked at Charles Machine Works, retiring after 30 years. During retirement, Richard and Phyllis enjoyed traveling throughout the United States.

Richard is survived by his wife, Phyllis, sons Bryan (Kay) Postelwait of Perry and Darren (Sue) Postelwait of Abilene, Texas, and sister Barbara (Ron) Blair of Enid, along with two granddaughters, three great-granddaughters, and many nieces and nephews. He was preceded in death by an infant daughter, his parents, a brother, and two sisters.

Richard was an active 50-year member of the Perry Masonic Lodge #78 serving as secretary for 30 years. He was a 32nd degree Mason and an India Shriner where he volunteered as a van driver transporting children to Shriners hospitals. He had a great sense of humor and a quick wit, enjoyed a good laugh and never met a stranger. He will be greatly missed.

Private family services will be held. In lieu of flowers, please consider donations to India Shriners Children Transportation Fund or a charity of your choosing.