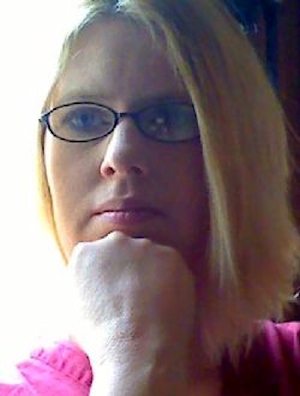 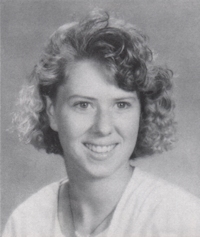 Former Perry resident, Angel Dawn Sears was born April 10, 1974 in Okmulgee, Oklahoma to Joe Wayne and Mary (Owen) Murray. She departed this life on Sunday, June 14, 2015 at Eastar Health System in Muskogee at the age of 41 years, 2 months, and 4 days.

She graduated from Perry High School and she continued her education at Conner State where she received her degree for Nursing. Shane and Angel were high school sweethearts and later got married after on February 26, 2001 in Ft. Smith, Arkansas. All in all, they were together for 17 and half years. Together they raised four children: Shaylyn, Kallie, Genegarrette, and Adrianne Sears all of Stigler.

She enjoyed and attended the Faith Temple Church in Checotah, OK. Angel loved to spending time with Shane and their children.

A memorial services will be 11:00 am, Friday, June 26, 2015 at Brown-Dugger Chapel with Ron King officiating. The care of the family is under the direction of Brown-Dugger Funeral Home in Perry, Oklahoma.