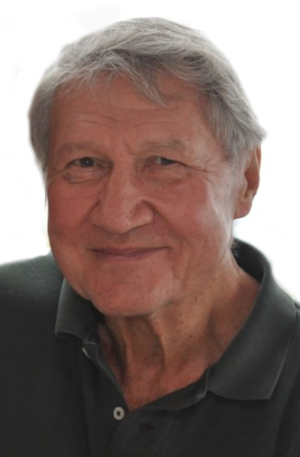 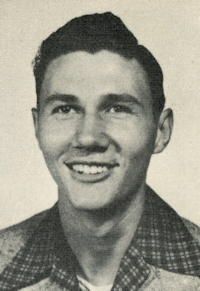 Robert Frank Dolezal, 90, of Lakeway, Texas, passed away on June 2. Robert was born to Frank and Victoria Dolezal on January 28, 1930, in Perry, Oklahoma. He graduated from Perry High School in 1947 and from Oklahoma State University with a bachelor’s degree in Industrial Engineering.

Robert proudly served as First Lieutenant in the United States Air Force from 1950 to 1956, both in the U.S. and in Europe. He proudly saluted each and every flag he saw during the later years of his life. Robert worked for 30 years as an engineer and an economic evaluation specialist in the chemical industry for Dow Chemical.

As the father in a household with nine children, he loved to take his family to the beach, camping and fishing, typically allowing his kids to bring a few extra friends as well. Bob was very laid back and usually saw the humor in things where others might miss it. He loved to collect guns and to go shoot or hunt but primarily enjoyed the time spent with family throughout the process. He always saw the beauty in nature and enjoyed time spent admiring God’s handiwork.

Robert was a member of the Lakeway sing-along group and performed in the chorus as well as solos from time to time. He was always a good sport and willing to don the latest costume to play whatever role was requested. At the age of 90, Bob remained committed to his workout regime and would do leg lifts and sit-ups as well as other exercises. He often amazed men much younger by his abilities. Robert grew up on a farm in Perry, Oklahoma, and used his vacation when his father was still active on the farm to help with harvest each year. Robert was well liked by all who knew him and extremely loved by his rather large family. He will be greatly missed.

Services are to be held at Emmaus Catholic Church, Lakeway, Texas, on Wednesday, June 10, at 3 p.m. as well as Chapelwood Methodist Church in Lake Jackson, Texas, on Friday, June 12. Immediately after the ceremony, there will be a procession to the Restwood Memorial Park
at Clute, Texas, for a brief graveside ceremony.