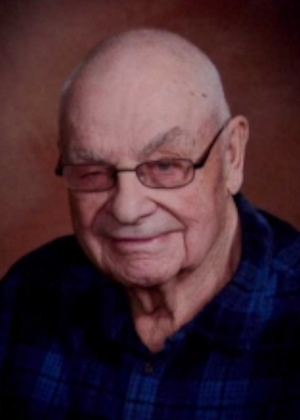 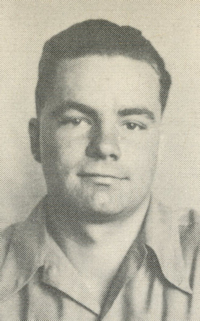 Frank Anton Chrz, Jr., 92, passed away after a short illness on March 22, 2021, at Perry Memorial Hospital surrounded by loving family.

Frank was born September 24, 1928, to the late Frank Anton and Esther (Nelson) Chrz in Noble County, Oklahoma. He grew up as an only child on a farm north of Perry and attended Sunny Slope School and graduated from Perry High School in 1946.

He served in the United States Army from 1950 to 1952. While stationed in Germany, he began corresponding with Dorothy Rose Rolling. Upon his return to the States, their relationship deepened and they were united in marriage on April 20, 1954, at St. Rose of Lima Catholic Church in Perry. Frank and Dorothy were married for 63 years before her death in 2017.

Frank worked for a short time at a car dealership in Perry in the service department and the State of Oklahoma Highway Department. He then worked at The Charles Machine Works (Ditch Witch) in Perry for 35 years before retiring in 1991. He spent his retirement years working on his farm east of Perry and helping his son with his farming enterprises. He was very proud of his beautiful and bountiful vegetable garden that he grew each year.

He was preceded in death by his wife, Dorothy, and his parents, Frank and Esther Chrz.