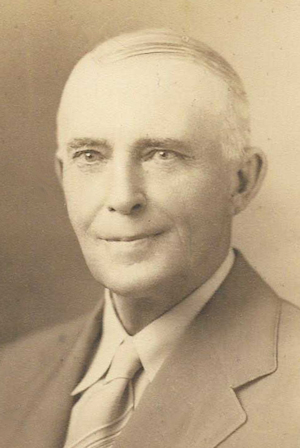 Born October 18, 1892, in Nebraska, he was the son of John W. and Mary Jane (Schenck) McCleery. He graduated from Perry High School in 1909. For several years he was in civil service work in Washington, during which time he studied dentistry at Georgetown University, graduating at the head of his class and was president of his school fraternity. After receiving his degree he was commissioned in the United States Navy, serving as an Ensign and was overseas during the war, after which he was transferred to the Marine Corps and ordered to Haiti.

In September 1920, after serving seven months in Haiti, he and Essie Lucinda Freeman, also a Perry High School graduate and teacher, were married at the First Presbyterian Church, Greenville, S.C. Howard and Essie made their home at Cape Haitian and returned to the States where he continued to serve in the Dental Corps of the U.S. Navy.

Burial will be at the Arlington National Cemetery, Arlington, VA.