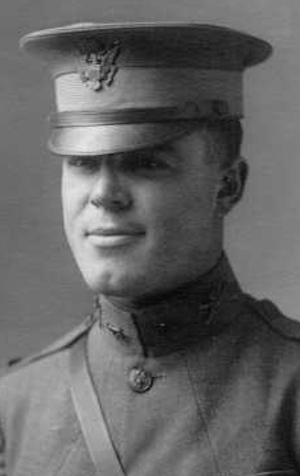 After graduation he traveled to Richmond, California, where he worked for two years as a shipping clerk for a railroad company. When the United States entered World War I, McCune was a student at the University of Oklahoma. He was drafted into company D, the Noble county company of the 375th infantry division. Later he attended officers training school and served as a lieutenant with the 358th infantry, which participated in the major American offensive near St. Mihiel in northeastern France in September, 1918. McCune was severely wounded in this action and lost his right arm.

After the war, McCune returned to Perry, where he became an early member of the Ellis-Jirous American Legion post. He completed his studies at Wharton School of Finance, University of Pennsylvania. He then moved to San Antonio, where he worked as an accountant and tax consultant. McCune was active in the Presbyterian church and was a member of the Beta Theta Pi fraternity.