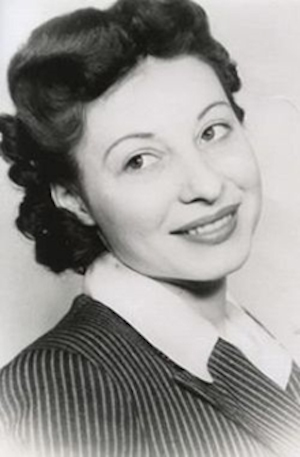 Before coming to Perry to school she attended the Star school. Her hobbies are songs and stamp collecting.

She is undecided about her schooling next year.

Ellen Jandera Gay, longtime resident of Perry, Oklahoma, passed Monday, January 5, 2015 at the Perry Hospital. She was 92 years of age.

Ellen was born February 23, 1922 Southeast of Perry, the daughter of Frank Jandera and Frances (Bezdicek) Jandera. She was a 1940 graduate of Perry High School. She was married to Robby Sadler Norton on July 21, 1946 in Pasadena, California. Mr. Norton passed on February 2, 1956.

Ellen had been employed in the past as a nurse’s aide. Her enjoyments included gardening, sewing, the outdoors, playing board games and she loved fishing.

She was preceded in death by her parents; her husband Robby; one son, Arthur Frank Norton; one great grandson, Colton Brice; one sister, Emma Anderson; one brother, Rudolph Jandera.

A graveside service will be held at 10 a.m. Thursday, January 8, 2015 at the Fairview Cemetery, South of Perry with Roger Dunn officiating. Arrangements are under the direction of Brown-Dugger Funeral Home of Perry.