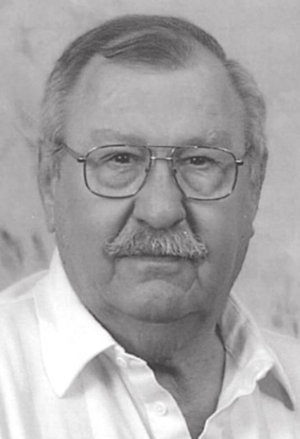 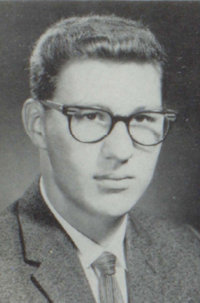 He was a lifelong member of the Church of Christ. He loved his Lord and Savior and was baptized at a young age accepting Jesus into his heart.

He grew up in Perry and graduated from Perry High School in 1959. He attended Northern Oklahoma College where he played baseball and earned his Associate in Science Degree. He then attended Oklahoma State University where he obtained his Bachelor’s of Science Degree.

He met the love of his life, Rosalin Bray, and they were united in marriage at the Hartford Avenue Church of Christ on December 22, 1962, in Ponca City. This union was blessed with two sons, Travis and Kevin.

During this time, Junior started his career at Conoco in Ponca City, OK, in the Plant Foods Research Department and then transferring to Production Research where he became a Senior Research Technologist and worked for over 30 years retiring in 1995.

Junior was an avid sportsman and loved the outdoors, hunting, and fishing. He was also an avid golfer and spent many hours golfing with his friends. He enjoyed bowling, watching all types of sports, and coached Little League baseball for a number of years in the Ponca City area.

He was preceded in death by his parents and a daughter-in-law, Charmayne Kolb.

He enjoyed family gatherings and spending time with his children, grandchildren, siblings, and in-laws.

A private family celebration of life was held April 8, 2021.