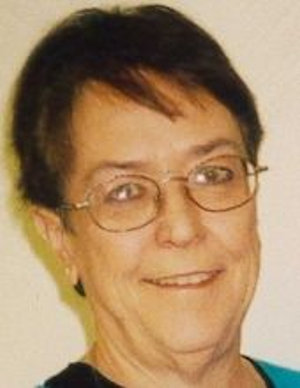 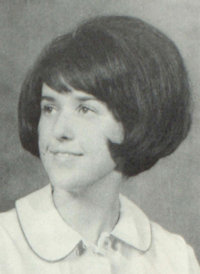 Born November 27, 1947, in Stroud, Oklahoma, she was the daughter of Richard (Dick) and Faye Allen. She grew up in Perry and attended Perry Public Schools. After graduation she went to Oklahoma State University and earned a degree in accounting.

After college Cheryl got married and had two wonderful children: Colby and Ramee. They moved to Yukon, Oklahoma, where she was an accountant for Dresser Atlas and the City of Yukon.

Several years later, Cheryl moved back to Perry to help take care of her parents and was reacquainted with her high school best friend Mike Musick, and they were married. Cheryl had an amazing love for life and loved being with her children and grandkids.

Cheryl was preceded in death by her parents, husband Mike, and brother Johnny Lee Allen.

She is survived by her children: Colby Roberts and husband Jaye Holmes of Perry, and Ramee Johnson and wife Mandy of Crescent; six grandchildren; eight great-grandchildren; and brother Jim Allen.

Graveside services will be held at 2 p.m. Thursday, April 15, 2021, at the Grace Hill Cemetery pavilion. In lieu of flowers, the family has asked that memorial donations be made to the Cheryl Musick Memorial Fund in care of Dighton-Marler Funeral Home.