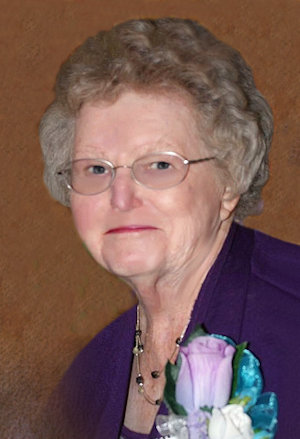 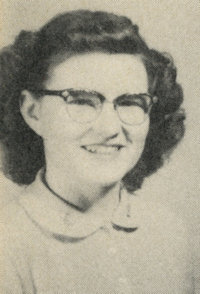 Shirley Ann Hodge has gone to be with the Lord Almighty on Sunday, April 18. She was the daughter of John and Minnie Curran, born in Oklahoma City on December 22, 1935. She married William Edward (Bill) Hodge Jr. on June 28, 1953, in Perry. Bill was a fireman and chief. She was a great homemaker, cook, gardener, camper and competitive game player. She worked at St.Clair’s plumbing until Bill retired as the fire chief and they purchased the Western Auto store. After retirement, she focused more on her flowers and garden, camping, and spending time at the lake, and she loved to spend time with her kids and grandkids.

Funeral services to honor Shirley’s life will be held on Friday (4/23) at the chapel at Brown-Dugger Funeral Home with Celebrant Larry Berger officiating. Interment will follow in Grace Hill Cemetery in Perry. A recitation of the rosary will be held on Wednesday at 6 p.m. at Brown-Dugger Funeral Home. In lieu of flowers, the family asks that donations be made to the American Cancer Society and/or Cure Alzheimer’s Fund.