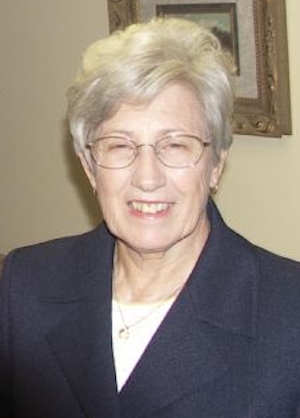 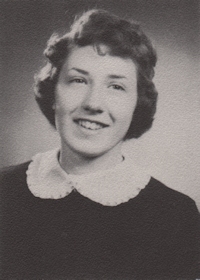 Norma was born January 8, 1939, on a farm near Perry, Oklahoma. She was the third of seven children born to Glenwood Groom and Edna (Ewy) Groom. Norma attended all 12 grades of school in Perry, and graduated in 1957. She attended Oklahoma A&M for two years, and then entered the field of medicine, where she was employed for over 40 years at Orthopedic Associates. Following her retirement in 2001, she enjoyed many hobbies, especially china painting, beading, and serving in many capacities in the Oklahoma Mineral and Gem Society.

Norma will be missed very much by her family, her brothers, sisters, and a host of friends. Farewell Our Beloved, we shall soon meet again beyond the sunset.

Visitation will be Tuesday, March 10, 2015 from 8am to 8pm with the family greeting friend and family from 6pm to 8pm. Funeral services will be 2pm, Wednesday, March 11, 2015 at The First Baptist Church in Perry with Reverend Jeff Liles officiating. Interment will follow at Memorial Park Cemetery, 6405 Memorial Drive in Enid, Oklahoma.