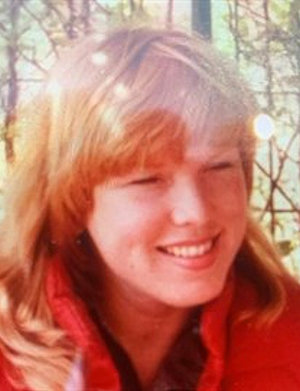 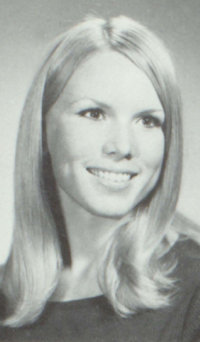 She was born June 14, 1951, to Robert Isaac and Eleanor Louise Bales in Lindsay, Oklahoma. Ginger attended Perry High School in Perry, Oklahoma, and then went on to attend the University of Oklahoma. She married Terry D. Kabel in 1976.

Ginger had the gift of helping people, which she did through her volunteer work at the Red Cross Organization of Oklahoma. She was a member of the Daughters of the American Revolution, Oklahoma Chapter. Ginger loved the outdoors and gardening, especially herbs. She had a passion for amphibians, with frogs being her favorite! If you knew Ginger you loved Ginger! She enjoyed weekend trips to the ocean with her late husband, Terry. Ginger loved God, family, and her friends.

She was preceded in death by her mother, Eleanor Bales, and her husband, Terry Kabel.