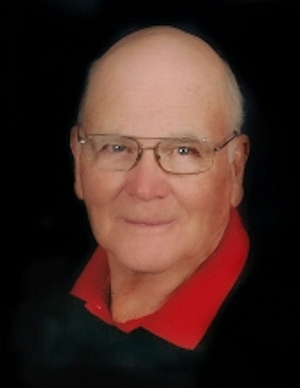 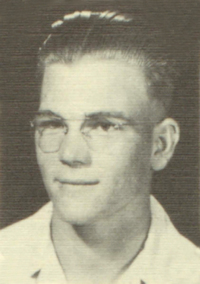 James “Jim” Gottschalk entered into the arms of our Savior on Wednesday, April 28, 2021, in Stillwater at the age of 89.

Jim was born June 19, 1931, in Perry, Oklahoma, to Carl and Helen (Gardner) Gottschalk. He graduated from Perry High School in 1950. He married his high school sweetheart, Peggy Thiele, on June 25, 1955, in Perry. He and Peggy established their roots on the family farm in Perry where they raised their four children. He spent his life raising cattle and wheat while still working at Ditch Witch at the same time. He even had a few patents that helped innovation while at Ditch Witch for 40 years.

Spending precious time with his family making memories that his children and grandchildren will cherish forever was always a highlight of Jim’s. He also enjoyed horseback riding and would give the grandkids and great-grandkids a ride every chance he could. He and Peggy were blessed to enjoy some traveling over the years as well, whether it be going to Canada, Washington D.C., Mexico, or somewhere close.

There was nothing that Jim could not make from metal with his creative ideas. If he saw something while out and about that he liked, he would come home and fabricate it.

Jim was a member of Christ Lutheran Church in Perry for 60 years where he served on the Board of Education, in Evangelism, as an Elder, and in other offices as well.