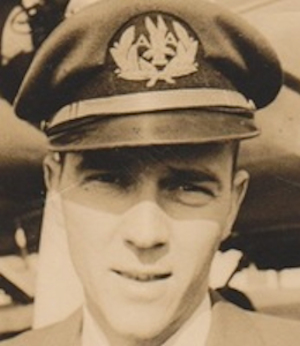 Born Sept. 21, 1924, in Morrison, Oklahoma, he was the son of Leo Milton and Nona Muriel (Laughlin) Wetzel. He graduated from Perry High School in 1942.

Jim began his 40-year career with American Airlines as a mechanic in 1948 and moved up to flight engineer in 1951, retiring in 1988. As a flight engineer, he was based in Los Angeles, Dallas, San Francisco and DFW. He loved his job and flew many different types of airplanes through the years for American, including DC-10s and 747s internationally.

After retirement, he enjoyed the farm in Denton, raising hay and restoring old tractors. He was an active member of the Chisholm Trail Antique Farm Equipment Club.

He will be buried in the Wetzel family plot in Grace Hill Cemetery, Perry, Okla.