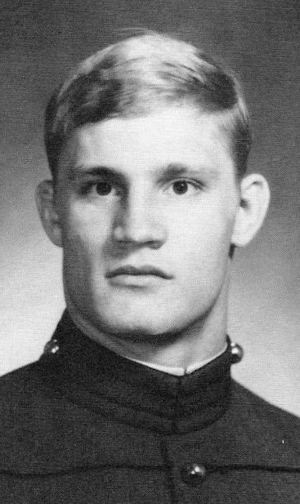 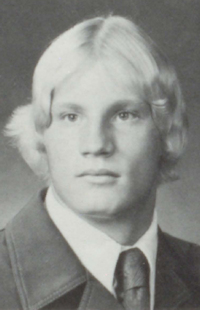 Retired Army Lieutenant Colonel Larry Beisel passed away at his home in Ruther Glen, Virginia, on May 2, 2021. He is survived by his wife, Rebecca (Hoppe), daughter Kaitlyn Dale Beisel, two grandchildren and his brothers Cecil “Woody” and Mark Beisel. He is reunited in death with his son, William Weston Beisel, his parents Cecil and Ann Beisel, and his brother Richard “Colby” Beisel. His loss is mourned by numerous cousins, nieces and nephews, friends, classmates and fellow service members.

Larry was born and raised in Perry, Oklahoma, where he developed a passion for Perry Maroon sports and was a state champion wrestler in addition to playing football and baseball. After graduating from Perry High School in 1979, Larry chose to attend the United States Military Academy West Point and become an officer in the US Army.

Larry was an exemplary cadet who represented the US Army on the football field and on the wrestling mat before graduating in 1983. Though he was invited to try out for the 1984 US Olympic Wrestling Team, he chose to fulfill his lifelong dream of serving his country. His military service took him all over the globe and he proudly served his country for more than 30 years. He spoke seven languages, negotiated international defense treaties and represented the United States government as a Foreign Area Officer and Defense Attache. He served overseas in West Berlin, Russia, Lithuania, Iraq, Afghanistan and Germany. Larry will be laid to rest at Arlington National Cemetery, in the shadow of the capital of the nation he loved so deeply and to which he devoted his life.